Today we woke up early again, our last day to do things

We decided go to the beach but today we pick another one more near. It's was raining but in the place we want go it's sunny... yes Florida has a crazy weather.
First we went to Ulta very fast then Mike stopped in a Car service to fix something. While they worked in the car we went to buy something to drink. When we went back to the car services they were still working. It took like 2 hours to they let the car ready

When we left the place it's was raining hard.

We drove to Cocoa Beach. The place is a little different to Clearwater. It's more similar to our villages near the beach but more nice. 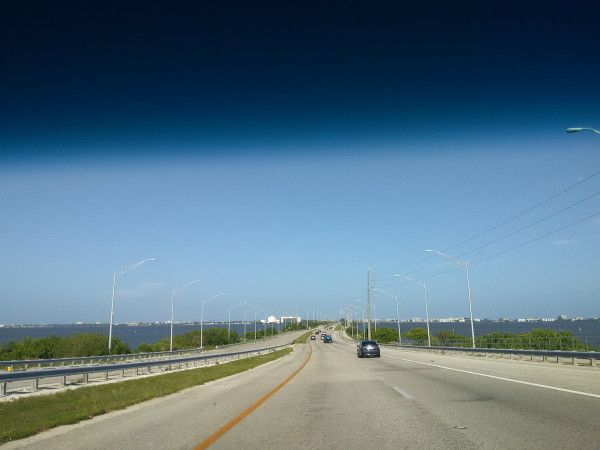 Mike told me that there in the ocean are dolphins but I saw none. We were hungry so we was looking for a place to eat. First we stopped in Dunkin' Donuts as usual to get our coffee (I think the flavor is Macchiato). It's was hot as hell that we be able to drink it 2 hours after bought the coffee

and they made it terrible. In the store they had a beautiful, perfect, big ceramic mug and I didn't buy it

I think I could get it in Kissimmee but nope, they have another cups more small 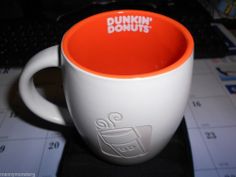 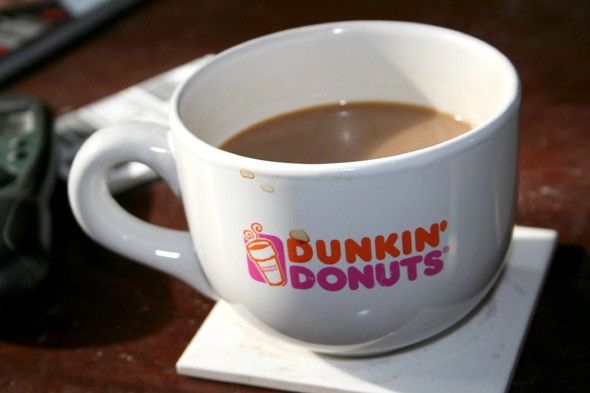 We went to Outback SteakHouse to eat because Mike wanted meat. The place is really nice. I like eating with Mike because he get always delicious food/drinks. Mike orderer Aussie Cheese Fries, wich are covered with Monterrey Jack cheese, cheddar and bacon. Love this fries 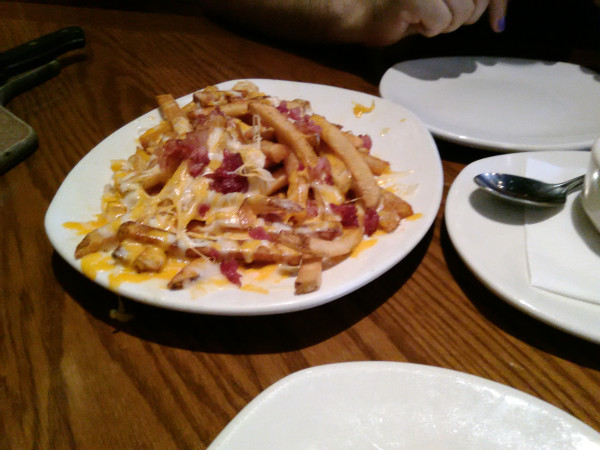 I had Grillen chicked with BBQ sauce and seasonal mixed veggies. Mike had some steak with sauce and fries. I drank just water as usual I do with food but Mike was drinking Ice tea with lemon or something like this wich taste so good that I stole a little from it. Next vacations I will let Mike order everything to me lol

After the late lunch we had our coffee in the car and it was still hot!!! So i drank it while we were going to the beach. That was a private beach from a hotel that I don't know the name. Cocoa isn't so beautiful as Clearwater is. The sand isn't 100% white and the ocean has waves, whereby, the water is a little turbid. I think water is more warm than in Clearwater so we enjoyed it anyway. And we had fun catching crabs!!! There were many crabs, littles and big. This one bit Mike on his finger hahahaha 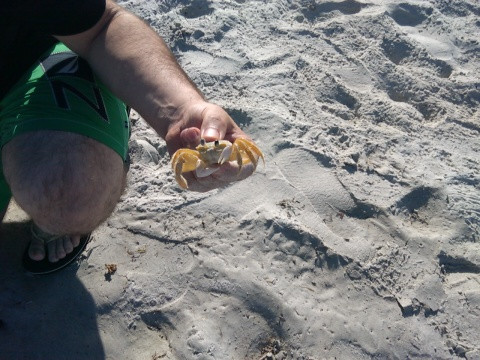 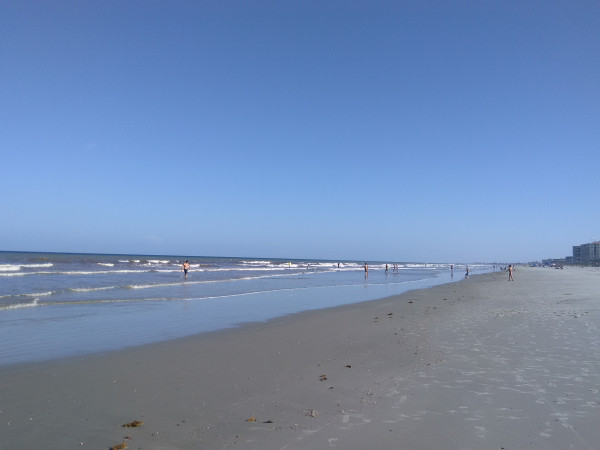 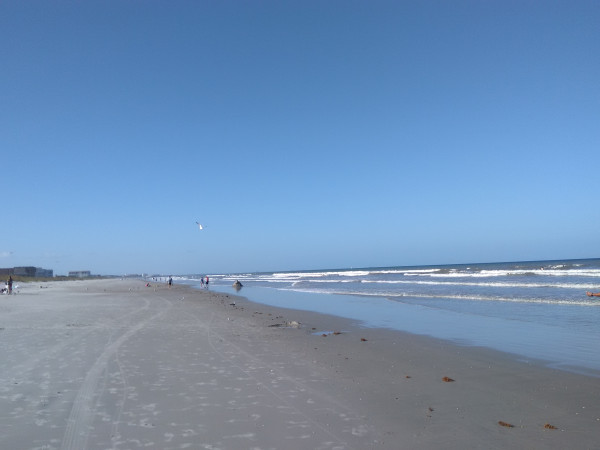 There were not many people because it's a private beach, perfect for me

After the beach, we went to Ron Jon Surf shop, I bought a bikini and Mike found a shirt that he likes so much :) 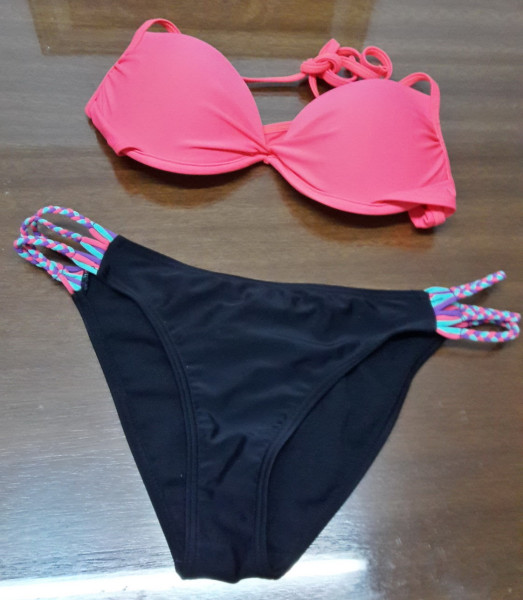 Mike took me to a big Shopping but it was closed then we went back to the hotel.