Today moon is beautiful. We can see penumbral eclipse and snowmoon.

found_world I think you should go out and take awesomes pics to share with me!
I tried to take pics but I just have my phone, it isn't great 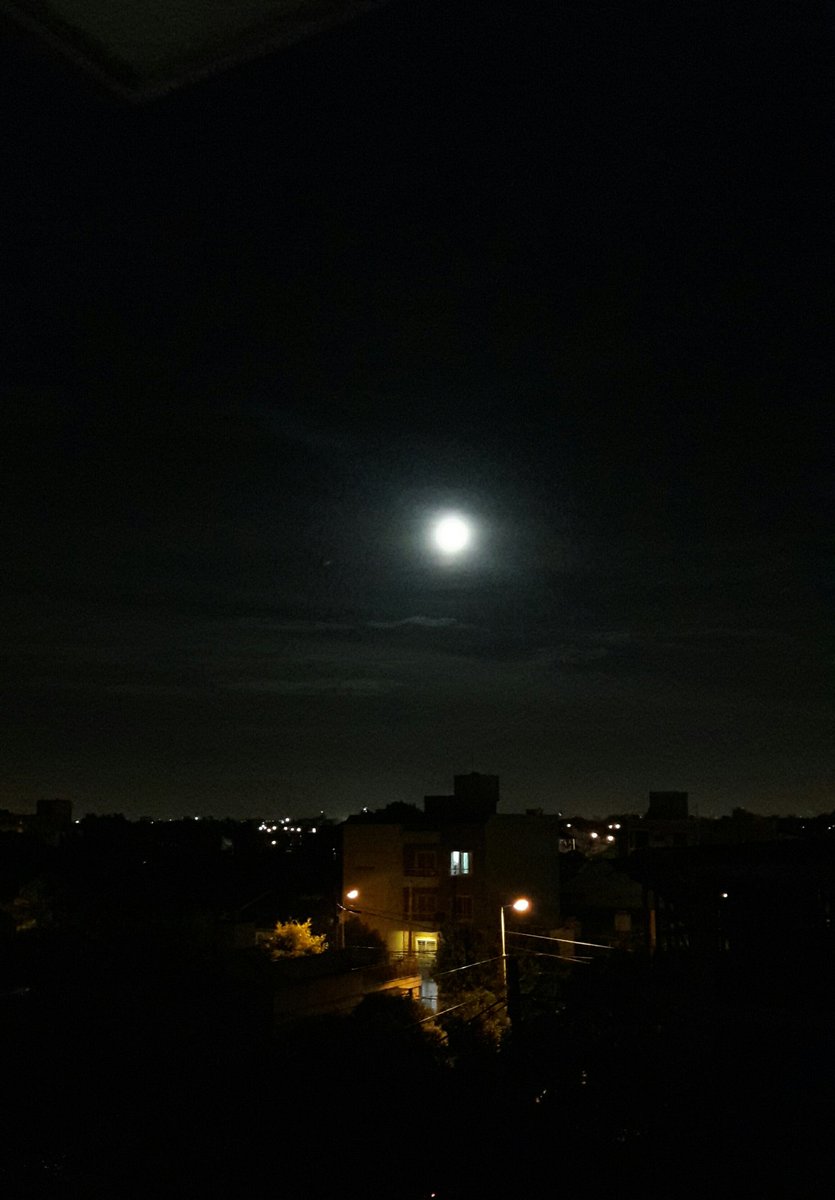 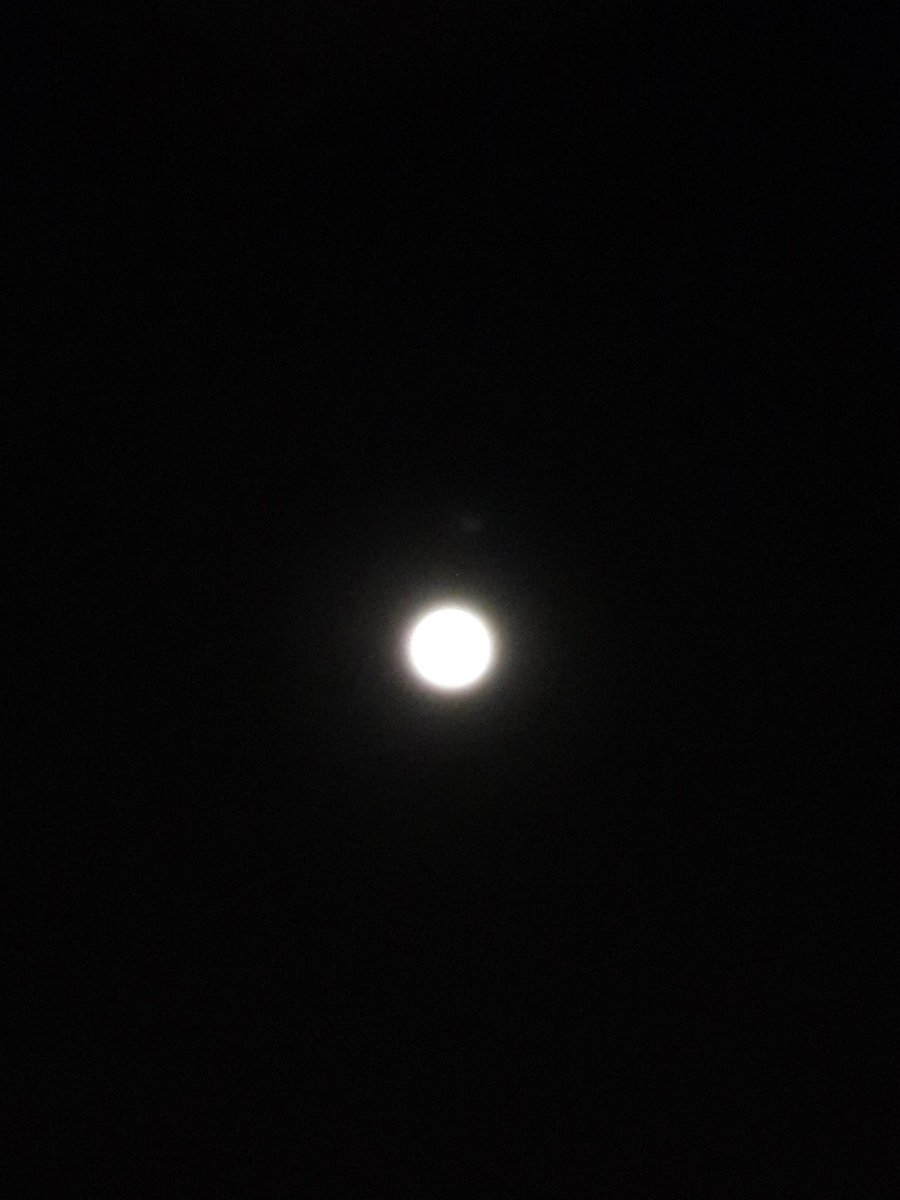 I'm so pissed at work because my bosses are being inconsistent. In this story we have my boss, her daughter, "GF" the ex sales manager who is now our associate seller , "DE" an associate seller who stole money from the company in complicity with GF, "DB" the superman boy who before was working in the depot and my boss chose to work with me at sales department.

I found that GF and DE were stealing money from the company through the payment of commissions. This happened because GF could do whatever he wanted and my boss NEVER controlled him. He cut sales prices in 20% and made the company lost alot of money, and other bad deals for the company wich made him earn money. GF and DE besides stealing they tried to buy the company few months ago, but my boss said No. I can't understand how she didn't realize she was sleeping with the enemy.... despite all of that she didn't controlled nothing at all

When i found all the shit that was going on and I show to my boss, we were agree that it can't happens again, and that it was very bad idea centralize everything in just one person. My coworker, DB, who hasn't experience about strategic planning and organization, started to complain about everything and he stopped working as team. He has an attitude and we warm our boss about that. In the last meeting this week I said in his face that he told me that the work he has to do isn't what company offered to him, and I said that our tasks are delayed because we couldn't organize. My boss told us that we have lack of communication and she gave an example wich she thought it was me who broke the communication but I told her she was wrong, it wasn't me because I copy my coworker in every single mail. He admitted that he usually doesn't copy me and that he deal all by phone with the sellers without tell me

My boss' daughter is member of the quality committee and she's working to migrate the company from ISO9001:2008 to ISO9001:2015. She chose me to work on this and she said she wants we all in the company try to make the things better, not just to get the certificate. So she told us to DB and me we have to read the Sales department policies. I did.... DB didn't. I also started to work on the things that the policies says that we have to do in our department.
The incoherence here is my bosses said "we won't put again all on just one person" but they are going to do it again, the difference is GF knew how to do the work (and for this reason he could steal money)... DB doesn't know how to do the work and he thinks he knows all and the the rest of the people in the company are useless.
Boss' daughter chose me to work in the sales policies then she asked to DB to do the things that policies said we have to do, even when he didn't know the policies. She wants better communication but they worked on this objetives without copy me in any mail at all. I don't want seems arrogant, but this guy really doesn't have experience. He did his analysis to set the sales objetives using wrong dates

, so all his statics were wrong. I pointed this in the meeting and i showed them the right numbers, because I did the fucking analysis since the girl makes me work on the policies for the ISO9001, they look the number I had, asked me how I get that info, then they continue talking about the objetives with the wrong analysis

, and without consider: expectations of industry growth, government policies, competitors, etc. They analisis was something like : "X seller sold X machines in 2015, and X machines in 2016.... well let's ask to him to sell XX in this year"
I know how things are going to end. They will make me do all the administrative work that this guy doesn't wanna do, while he plays to be a manager even when still has no idea what are the functions of sales department. And since im very good with process they will want I do all the operative work.
And i'm trying to convince myself that the best for me is just do the specific things they tell me to do, even when I know there are a lot of things, that since sales manager turned in a seller, nobody is doing.
Collapse