I slept 5 hours then I crawled to work feeling tired and weak. Awful way to start the year. At noon I ate a salad then I went to the post office to send the last order I sold. It was 93F outside, a little hot but nice. I caught some Pokemons that I didn't have.

I got just the 50% of my tasks done today.  The last hour at work was really hard to stay awake. I forced myself to not do shopping. It start to be annoying, I'm really good to manage my money but latelly I just want to buy things.... what is wrong with me???

I was about to buy a bracelet, I also went into the store. I looked all the bracelets and I also got one that I liked... I didn't buy it today but I'm afraid that this week I'll go for it.

I have this sensation, like anxiety, but it's not... I'm tired but I don't want to sleep, I want to do workout but I'm tired

I ate sweet cherries then I wanted something else... I got coffee with chocolate cookies 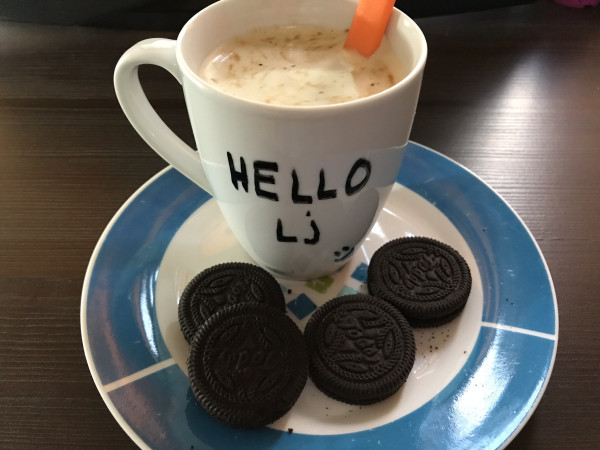 I am actively looking for them. I looked under the washing machine, nothing there. I disassembled the filter althought it was not possible for the clothes to go through it. 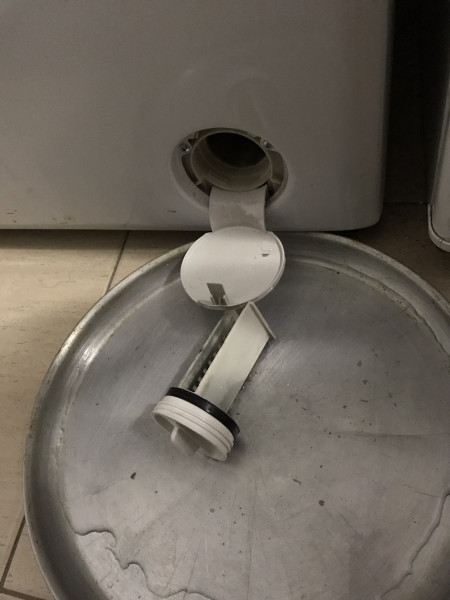 I looked under the shelving, next to the washing machine... no trace of them. Very frustrated I did the laundry and... I found one of them

I wonder why I didn't see it yesterday and guess what? I think I had them on when I started to look for them

The other 2 and the leggings are just gone, which piss me off so much.

The adventures of a silly girl...

I wish I could have social skills to know how to interact with other people. Some of you who read my journal know there is a coworker who make me feel uncomfortable and harassed. I usually complain because he's smelly (because lack of hygiene) and very noisy. I'm not mean, I know this is because his lack of selfsteem and depression. He has a lot of destructive habits, like smoking, drinking and eating. I think he's around 300 pounds. He got divorced 3 years ago and he has a little daughter. He's 44 years old and his life is falling off.
He likes talking about himself and about what he did last night to everybody and he also will come to me time to time to talk about his personal problems. I try to stay away from him, because I don't like some of his attitudes and as I said, I feel he harass me sometimes. But I also wonder if this is not just a bad way to get attention, then I feel sorry.
I told him he should try therapy, but he never want. Many times he invited me to his house or to have dinner together but I never accepted. I don't feel comfortable with him, I don't want to be his friend, but I can't help trying to fix people.
For New Year I sent to him an email with the book of my diet, and I wrote few words saying if he doesn't start to love himself his daughter will learn to be as destructive as he is, and there is nothing sadder than seeing your daughter destroying herself with bad habits and bad relationships. Today I got his reply, he said those are so far the only words he got for new year who touched his heart, and he add although he's rough he feels affection for me. And I don't know how to feel or think about that because I can't know what are the reasons why he is like he is with me. A "thank you" was enough. It was a mistake to try to help him? I hope this don't put me in another uncomfortable situation.
Collapse