Let's be honest, I watched this movie just because Johnny Deep, I though he was going to surprised me with another crazy-weird and genial character for which Johnny is always the best option. It was a mistake, he's co-star in this movie. His character did not exploit its full potential and it was gone very fast.
Anyway I liked the main character, the detective. First of all I have to say that What a sexy man although his age!!! His character is a brillant detective with some OCD but he's not a great as Benedict Cumberbatch playing Sherlock Holmes.
I've never read Agatha Christie (I shoud do it) and the story seems interesting, I didn't expect that endening. I don't know if the book has the same opening,  it seemed to me the only reason for those scenes is to let you know that the detective is a kind of genius who can solve any case. With all those actors the movie could be better but their dialogues were scarce.
In my opinion it doesn't worth going to the cinema, it's fine to watch online though. I said it seems that I'm going to be social this year but I'm about to change my mind. Yesterday at 7pm, 3 hours before the movie started, Flor messaged me saying that she got an awful urinal infection so she was not able to come with me to the cinema. It pissed me off that she didn't tell me early... she had not credit in their phone to messaged me. I can't blame her for getting sick, if she really is sick which seems is true, but I was happy about doing something together. This news just disappointed me and made me moody.

I was about to stay at home although that meant losing the money that I paid for the tickets, but I finally took my niece and her boyfriend with me to the cinema. I hardly ever do something with her so this was a good opportunity to spend time together. I like her, she is smart, quiet, very nice girl. We went to some Shopping mall which is small and has few stores. There were not much option to eat: Lomitos (they sell beef steak sandwiches), pizza store, Burguer King, and Mostaza (another burguer store).
We decide to get the Cheedar burguer with fries. I don't usualy eat junk food and I don't like so much this kind of food but I found it delicious. (maybe because it's been so long since I ate fat). 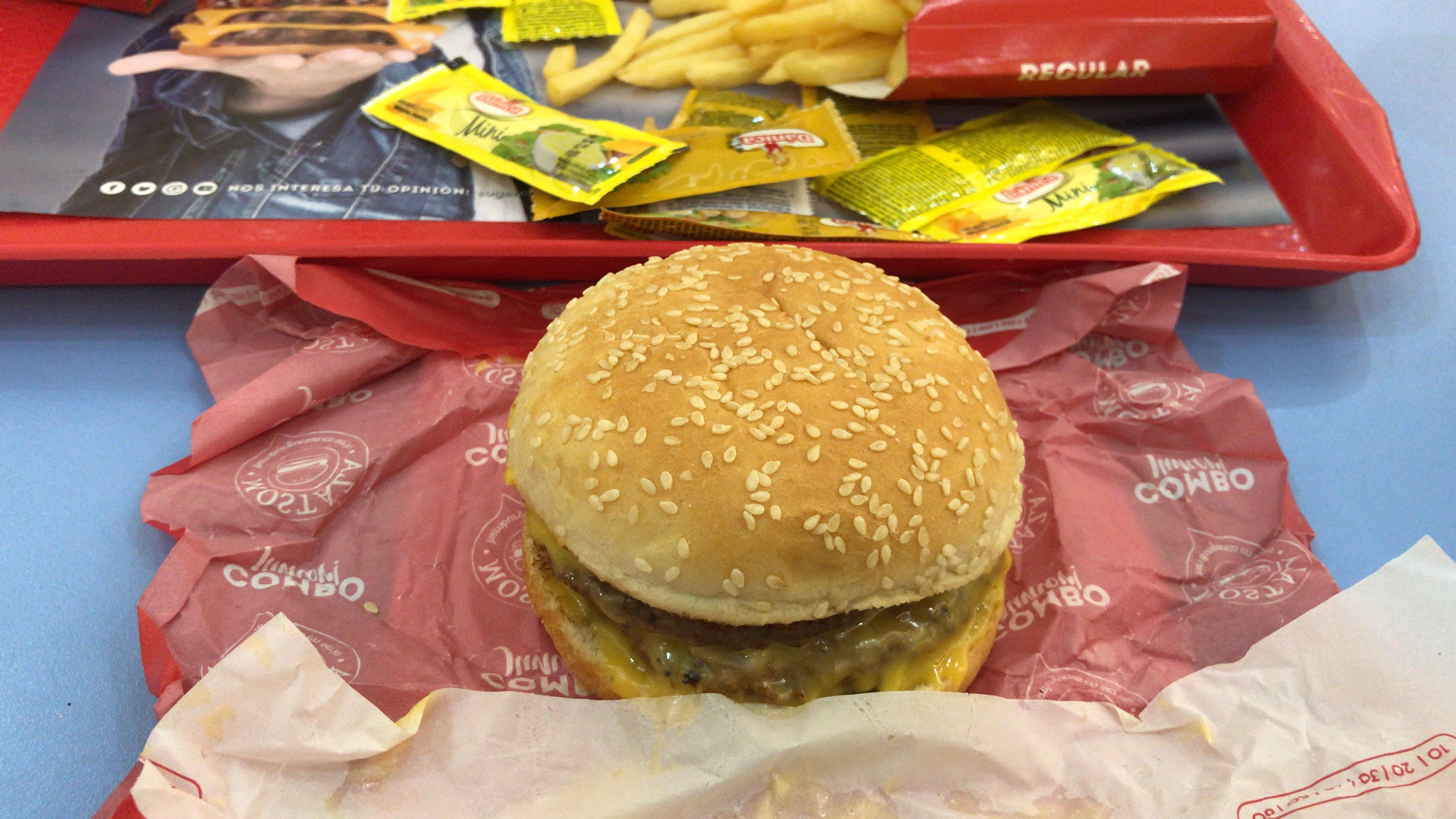 After eating and having a nice time talking about random topics, we went into the cinema. The movie was not so great as the popcorn was. I don't think it was the kind of movie that two teens would enjoy, but as I wrote in the previous entry I chose that movie because Johnny Deep (also my niece loves him).

Spending time with her was nice, but I would have liked everything to go as I planned it.

Some photoshoot that I just took. No filters 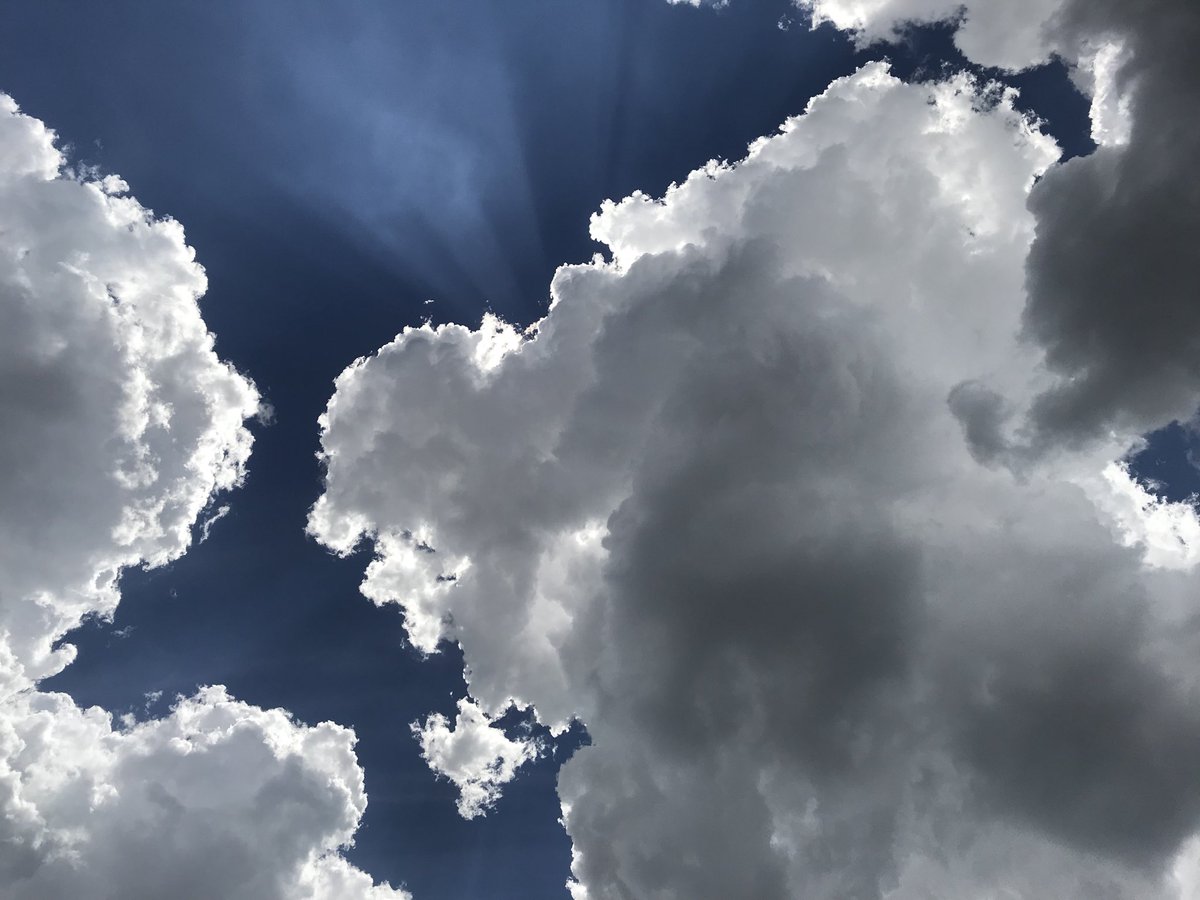 I'm afraid that I'm back in caffeine

This week I'm drinking 3 cups of coffee every day because I feel so sleepy and tired all day long. This piss me off, I don't want to become addicted again. I'll try to replace coffee for green tea

I was going to be lazy again. I did not exercise for 1 month... but I can't let

st_martin_a down!  He's always encouranging me to do at least 15 minutes workout, so I did. I started with 10 minutes bike to get warn then I chose this session:


I was able to do all the rounds

After this I did abs and bum, then I stretched a little. There is something weird with my back and neck, like a huge muscle tension which doesn't let me move freely.

Btw, I used my new ankle weights, I like them.
Collapse